How will the NBL get more viewers out of Next Stars

So we know that the signings of Ball and Hampton have put a lot of attention on the NBL. What does this result in as far as TV / online viewers. Is it all about pumping up social media hits/views to get advertisers on board? Or is the traditional TV contract revenue source what it's all about?

I hope it helps land some solid TV deals 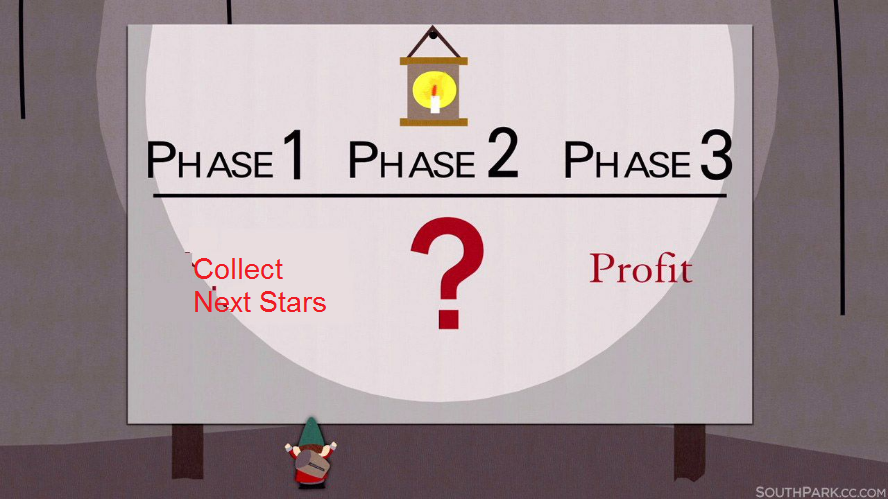 Today Foxtel announced that they are trying to offload non-marquee sports given they've just lost over $400Million in last financial year (not sure how that happens when they pay $0 in tax).

They want to sell a few A-League games every week to FTA and are going to completely stop funding the FFA cup and the amateur Rugby competition once their contracts are up.

No mention of NBL, but it appears it is considered a 'marquee' sport. Personally I think it'd be great to see a few games per week sold to the highest bidder on FTA.

Curtley tax is irrelevant if a business is making a loss each year, there is no profit to be taxed. Although with Rupert you never know.

(Plus Fox don't pay for NBL rights anyway so it wouldn't be at risk. Yet FFA has a $400mil+ deal and is utterly substandard and I'm a football fan. Meanwhile NBL can't get a piece of the pie even with all of LK's slick moves. What a joke.)

FFA's deal is certainly better than their results would suggest is reasonable, but the one thing that football as a sport has that basketball doesn't, is generations of passionate fans of the game and an international version that DOES rate. This gives the game a buffer against poor ratings results at club level.


If we see guys like Simmons and co playing for the Boomers consistently over the coming years, one aspect of that may get better, but considering ratings of NBL aren't even close to the disappointing level that the A League has, they'll have to do MORE to close that gap.

Haha at that meme @Perthworld

I think the market where the Hampton/Ball signings make a difference is the NBA-but-not-NBL Fan. It's probably a fairly considerable demographic. People who love and follow the NBA, but look down their nose at the NBL and pay it no attention. I don't think it means anything at all to the non-basketball public, except that a general NBL buzz could become more and more noticeable (these signings, Bogut previously, healthy crowds back again etc), alongside things like Simmons/Boomers etc.