He will be Aussie too hahahahaha. Let's see if that happens. Either way Perth will do what ever they want to.

Cotton was inspired by Hodgson recommitting and it inspired him to do the same.

Perth with 3 imports lid cotton? Lol why even bother having a comp. now let's see if Kay returns

In other news, Euroleague won't be going ahead. Turns out koberulz was right all along.

Teams are limited to two imports, which in Perth's case may or may not include Cotton.


Turns out koberulz was right 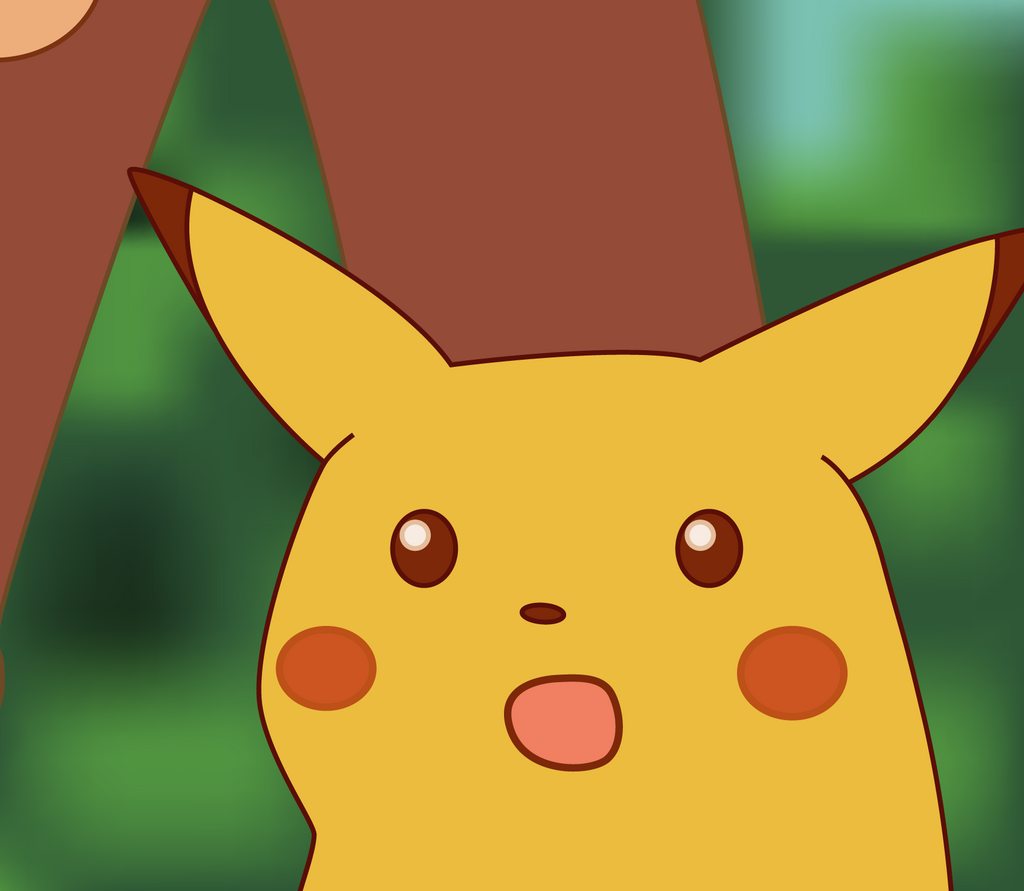 DAS HOW WE DO

I hope Cotton is naturalised, because we may need that extra import slot just to fill the squad.
I not there has been precious little buzz about Kay. It seems he may be gone, and with Perth spending big on Cotton that's going to sack up a lot of cash. I'd say people's previous dreams of Perth signing a gun PG, are dead.

Whether or not Plumlee returns to Perth, it will be interesting to see what happens with him. My understanding is that he still has a season to run on his NBA contract, so he doesn't have to be as financially focussed as others. There's talk of a reduced NBA cap, but would that effect existing contracts?
Is there any chance he gets traded to a team that would actually play him?

Meanwhile in 36ersland, from Boti:

The word around Adelaide is that the 36ers only will suit one import next season.

Poor, half-assing it or big acquisition up their sleeves?

I could see a situation where they use 1 import spot and then wait until close to the end of the season when Randle returns sliding into that second spot.

Could be that Adelaide are chasing Deng Adel or Broekhoff.
Based on rumours only.

Email from the Cats this morning:

The Perth Wildcats have re-signed two-time NBL MVP Bryce Cotton on a new three-year contract.
Cotton has made no secret of his love for Perth and his Wildcats, and said it's very pleasing to be able to call Western Australia home for another three years.

"I’m back for the next three seasons and I couldn’t be happier sharing this news," he said.
“There's no place like home.”

Last month, Bryce Cotton chose to opt out of his existing contract, on which he had one season remaining, following the NBL and ABPA’s decision to cut player salaries due to COVID-19.
Trevor Gleeson is thrilled to have the competition’s best player locked in once again.
“Bryce is the type of guy who makes everyone else on the team a better player. He’s a pleasure to coach and a great teammate.” he said.
“Bryce is only 27 and to have him for the next three years and watch him at the peak of his career in a Wildcats jersey, it’s going to be a fun ride.”
Cotton first joined the Wildcats in January 2017, and has gone on to be a part of three championship teams, win two Grand Final MVP awards, as well as be named the NBL’s Most Valuable Player in both 2018 and 2020.
He has played 110 games for the club and the new contract will see Cotton in red until at least 2023.
Bryce Cotton and the Perth Wildcats will be defending back-to-back championships when the next NBL season commences, with a history-making three-peat the target.