It's been nearly 12 months since winning against Sydney.
Well done.

Lmao off and personally dislike Perth but respect. Gleeson must be on championship bonuses.

Thanks Perth wilcats for winning the nbl cup..

Yet another meaningless win.

What other meaningless wins have they had?

These meaningless remarks come from underachievers.

I love the synergy:

With how much the Victorian economy is suffering due to lockdowns (apparently...I live elsewhere) it seems hilarious that the Victorian government will be handing $250,000 to a WA and QLD team and potentially another $50 to NSW...sure that will go down well with local shop owners.

Perth given softest drew.. played less games where fatigue is a signifart factor.. kings doing them favour breakers really disadvantaged... Brissy just faded ... getting lucky perth - about time you won something- legit - only one nbl cup - no dynasty there

Perth given softest drew.. played less games where fatigue is a signifart factor.. kings doing them favour breakers really disadvantaged... Brissy just faded ... getting lucky perth - about time you won something- legit - only one nbl cup - no dynasty there

Perth most successful team in pro sport history? Must be

They will win the championship as well. The United salary cap cheating chokers have no chance

Yep, they can afford him.

Weren't United down Ili for that one?

Who is Corey Shervill
Last month

Yes, he was injured but I really don't think he would of moved the needle that much

Down Ili and CG got injured during the game

Let's run through some of Perths games

Played SEM minus Broekhoff, Gibbo, Pineau.... got done by 25.

Played SEM minus all those guys and Sykes.... won by a point

Played United without CG and Ili... won by 4

Played Sydney without Martin and Cooks... won by 7

Well done to Perth. You can only beat whoever fronts up to play you

But on the other hand, let's not pretend this is some grand or super impressive accomplishment. 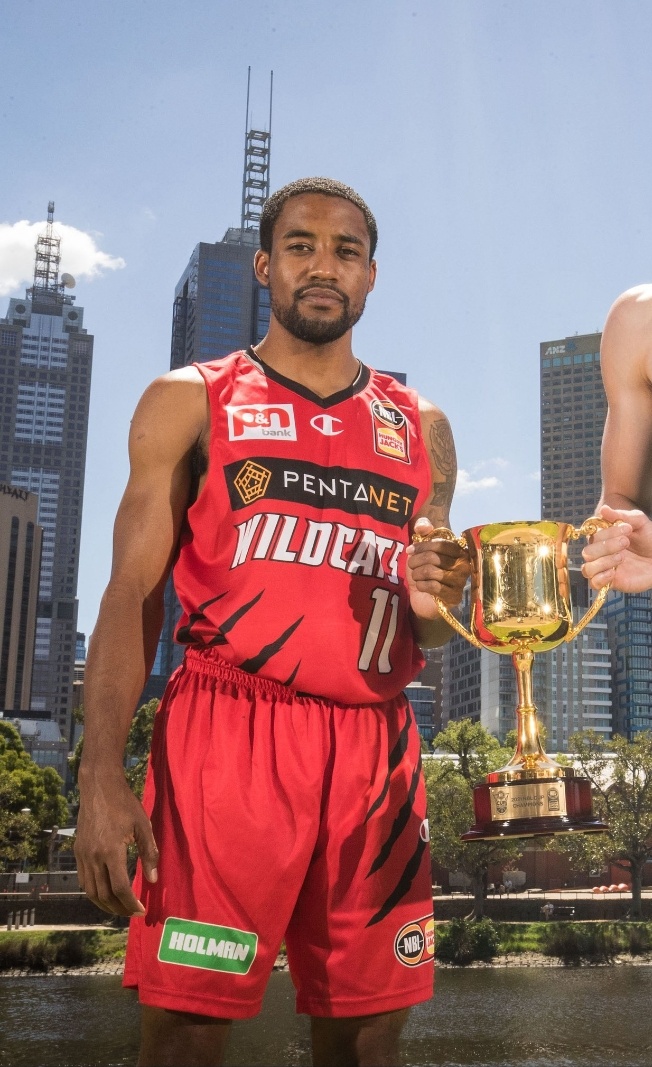 Cherry picking doesn't support the cause it just makes you look sour.

Let's not rest now we have the Cup.
Let's hammer Adelaide tomorrow:)

So many sore losers on this board, very satisfying reading them. The excuses are hilarious.

Remember the idiots who sooked that Perth will be bad this year and channel their frustrations at LK?

Then Perth does well and they stick the finger at Melbourne, Sydney etc.

Who blamed LK for Perth not being a good team? You're heading into LV territory a bit KET.

I always thought Perth would be there about, Gleeson has the smarts and Cotton and Mooney plus the ability to get Blanchfield going is the start of a good squad.
Be careful Perth fans though because one injury to either Mooney or Cotton and not even Gleeson will get you out of that hole. Congratulations on winning the cup though.

" Who blamed LK for Perth not being a good team? You're heading into LV territory a bit KET."

Nonsense - a good example would be the vitriol about Perth deciding to avoid the NS process and sign Mooney as an import.

So who blamed LK for Perth having a bad team?

I didn't think the Wildcats would make the playoffs this year.

However I wasn't to know :
- Mooney was so good. I was also wrong about the missed NS opportunity. We now know why they didn't want to risk Mooney in the open NS Market.
- Blanchfield would be so consistent.
- Wagstaff to step up as well.

Pre season predictions probably didn't factor in that half the teams would be struck hard by injuries, and Perth would stay healthy and play most of their early games against those opponents.

Cry us a river LV.

Leave out some details though like Perth playing 10 straight games on the road with an 11th game today.
Injuries suck but ALL teams cop them at some point.

LV you sound like a little bitch who lost his toy

LV, do you remember the thread you started last year about Perth's "shaky start"? It was very much the same as the comments you've made in this thread ie they've been lucky and they will soon get found out.

We obviously know what happened last season, and as luck would have it, you even started a thread for Game 3 of last year's GF where you completely made a dick of yourself by comparing teams on paper and predicting a Sydney win.

We get it. You hate Perth. You're jealous of their success. Just admit that and move on because you're really not doing yourself any favours by continually making the same analysis and getting it completely wrong every time.

LV too stupid to realize his team played the exact same teams as Perth did, lol

Let's run through some of Melbourne's games

Played SEM minus Sykes, Broekhoff, Gibbo, Pineau.... got done by 7.

Played a shit Perth team that's no good according to LV... got done by 4.

Played Sydney without Martin and Cooks... won by just 3

Played NZ without Patterson, and Rob Loe.... won by just 3


Perth also playing with a banged up Cotton & Norton... but these guys just suck it up and keep fronting up night after night.

Melb can't even win it when the whole NBL Cup is rigged in their favour with every game a home game and playing against opponents who have been on the road for 5 straight weeks, and in NZB case... the whole season.

LV the biggest sook in the country, lol

I still think there gonna need a stud import to get through the playoffs. I hope they go for a henry ellenson once his 10 day contract with Toronto is finished next week. Should match up with cotton citizenship perfectly.

Both were, in my opinion, expected to do well, and they’re the top 2 teams. Neither have performed under expectations, and in this league teams will register some losses regardless of circumstances.

Similarly a team like Adelaide will register wins regardless - and they have.

Going into when it really counts, I don’t really know who would win in a Perth v Melbourne series. Possibly goes to the team with home ground advantage. Ofcourse as we saw last year that isn’t everything.

No "excuses" need to be made. Too much shooting from the hip around here by people being too big for their britches.

Wagstaff always steps up, some punters around here should actually watch games instead of just looking at stats. Gleeson is not just lucky he's very astute and smart.

Is "war" the right term for it though?
Was Road Runner at war with Wile E. Coyote? 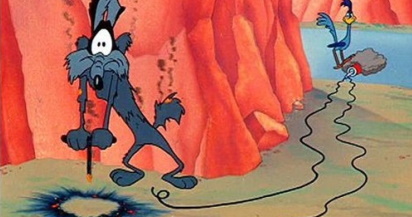 Perth were the only team to play against Adelaide with Brandon Paul ;)

And the wildcats were missing their second import this whole time!

But everyone knows that each team had a bunch of injuries just before they were due to play the wildcats, then they magically recovered just after the wildcats game.

Perth did well in demolishing Adelaide in the second half yet still allowed Adelaide enough cup points to avoid last place.
Good result for both teams in this game.

I don't know that they "allowed" them those points. They were well and truly outplayed in the first half!

True that. But poor coaching and defense allowed a 19-0 run.

No 6er fan should be looking at the 1.5 points more we had than Cairns.

We should be lamenting the 2-6 record.

For a tgeam with so much promise this is just unacceptable.

As someone that went to his first Wildcats game in 1986, I'm struggling to remember a version of the Wildcats that work harder than this mob. The offences are superb and utilise Cotton both as a focal point and decoy. They are working beautifully together and executing so well that a bit of me really hopes that if a new import comes in, that the chemistry is not ruined. Bugger the import, just get Nick Kay back!